Montreal Canada – Avocats Contravention Montreal, a legal company specializing in assisting clients in contesting their traffic tickets across Montreal, is delighted to announce that they are now open for business.

The Ticket Lawyers in Montreal, Quebec, have many years of combined experience in dealing with these matters, with hundreds of positive results between them.

The concept behind the company is to bring together a team of lawyers who focus predominantly on traffic tickets and legislation, with the aim of defending as many drivers as possible against tickets issued.

“It seems to be a strange situation when Montreal has double the amount of tickets issued that the other seven cities in Quebec, especially when the number of drivers is roughly the same,” said David, a spokesperson for Avocats Contravention Montreal. “We are determined to work hard for every one of our clients and to win as many cases as possible. Whether you have been issued with a speeding ticket or other traffic infraction, our team are dedicated, results-driven, and committed to doing everything we can to achieve and deliver justice.”

Avocats Contravention Montreal is a team of certified traffic lawyers that help people contest their traffic tickets all across Montreal. For more information about the company, and the services they provide, visit the French version of their website at https://avocatscontravention.ca/avocat-contravention-montreal 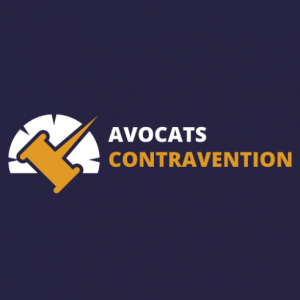